In 2013 American Airlines merged with US Airways in order to proclame as the world's biggest airline. Then in 2014, US Airways left the Star Alliance and joined oneworld. 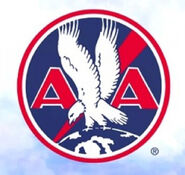 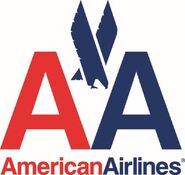 A photo of an American Airlines B787, flying over Sydney, Australia.

N824AN at Auckland Airport, giving an example of the current livery.
Add a photo to this gallery

Retrieved from "https://aircraft.fandom.com/wiki/American_Airlines?oldid=18050"
Community content is available under CC-BY-SA unless otherwise noted.