Aircraft Wiki
Register
Don't have an account?
Sign In
Advertisement
in: Bombers, Fighters, Military equipment of the Royal Australian Air Force,
and 5 more

Edit
watch 01:36
We're Getting Mutants in the MCU - The Loop
Do you like this video?
Play Sound

The General Dynamics F-111 Aardvark was a tactical Fighter-bomber and the first operational variable sweep-wing aircraft. The F-111 was only bought by the Royal Australian Air Force. 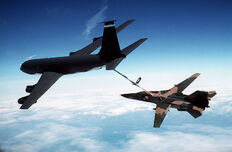 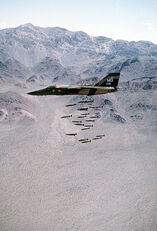 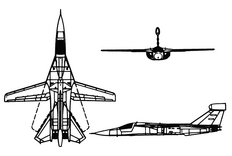 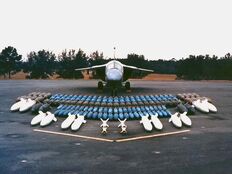 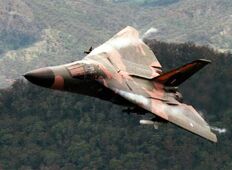 An F-111 with fully swept wings 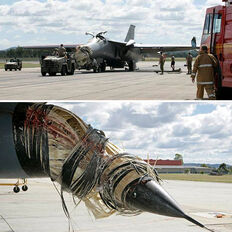 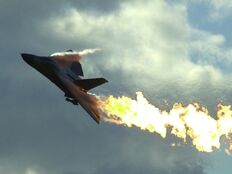