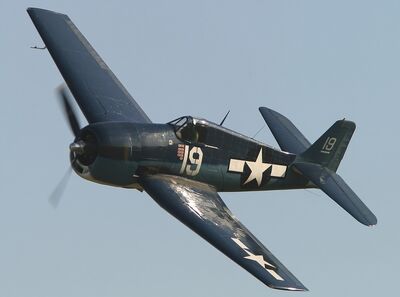 The Grumman F6F Hellcat, nicknamed the "Zero Killer", was an American carrier-based fighter aircraft built to succeed the aging F4F Wildcat during WWII. The F6F Hellcat was designed to counter the Japanese A6M "Zero". In comparison to its competitor it was faster at all altitudes with a better climb rate over 14,000 ft. However the Zero was able to outmanoeuvre the Hellcat at low speeds and its climb rate was better at low altitudes.

The American pilots were advised to prevent dogfighting the A6M, because of its superior low speed manoeuvrability and they should use the Hellcat's superior high speed flight performance and power to defeat it. 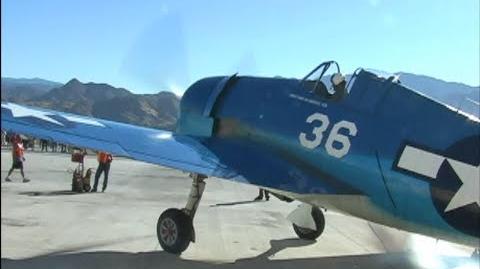