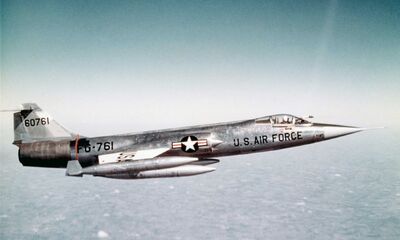 The Lockheed F-104 Starfighter is a single engined high performance interceptor. It served from 1958 to 1969, and was designed by Lockheed. It has become well known for its poor safety record when compared to other jets for its time. The Starfighter's speed and especially its ceiling are highly competitive even against current aircraft. 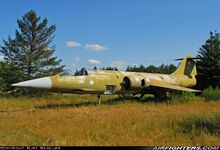 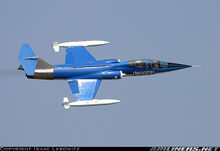 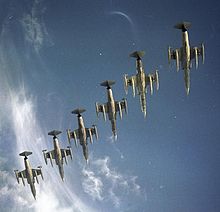 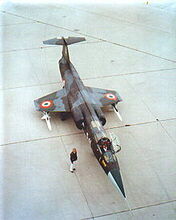 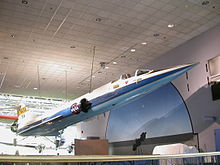 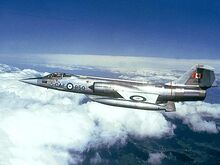 Add a photo to this gallery

Retrieved from "https://aircraft.fandom.com/wiki/Lockheed_F-104_Starfighter?oldid=14647"
Community content is available under CC-BY-SA unless otherwise noted.