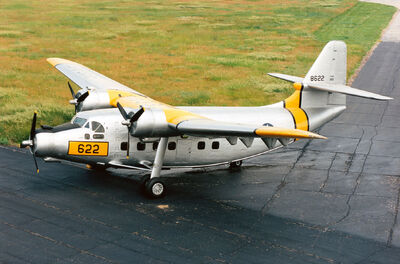 The Raider was developed from the N-23 Pioneer, and earlier design of Northrop's whose prototype crashed in 1947. It first flew on August 1st, 1949, and entered service the following year. However, the YC-125 had a relatively short service life, due to it being underpowered. All were retired by 1955, with only 23 built.