The RCAF was formed in 1920, as an early attempt at forming an air force. In 1924, the name was changed to the "Royal Canadian Air Force". When World War 2 began, Canada enlarged it's airforce signifigantly. It reached a peak of 215,000 members in January 1944, making it the fourth largest air force in the world.

The Cold War and Unification[]

In 1949, the Canada joined NATO, and by 1964, the Canadain government began to reorganize the armed forces into one group. The RCAF would then be knwon as "Air Command". In 1971, the Snowbirds aerobatic demonstration team was formed.

In 2011, the Canadian government decided to rename Air Command back to the Royal Canadian Air Force. The current RCAF's flag-ship plane is the F/A-18 Hornet. 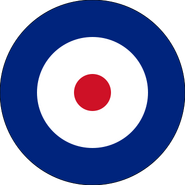 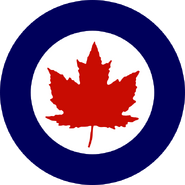 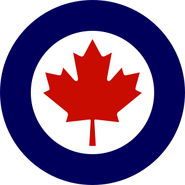 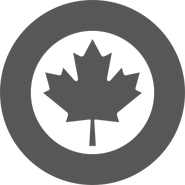 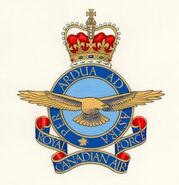 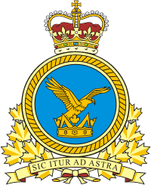