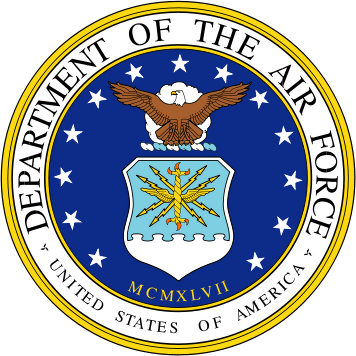 The USAF employs personnel of 330,159 soldiers, of which 71,691 are officers and the USAF employs about 151,360 civilian personnel, additionally a reserve of 68,872 soldiers, which are placed under the command of the Air Force Reserve Command, as well as 94,597 soldiers of the Air National Guard.

The USAF operates a fleet of 5,573 aircraft, of which 1213 are operated by the Air National Guard and 370 by the Air Force Reserve and it operates 85 military air bases (Air Force Bases, AFB), globally and 82 small bases and as many bases are under control the Air Force Reserve. In addition to that the USAF has about 450 Intercontinental Ballistic Missiles (IBMs), making it a part of the Unites States’ nuclear striking capability.

Because of superior technology (a.k.a. the most advanced AA-combat fighter F-22, the B-2 Spirit, as well as leading technology concerning unmanned aircraft), high numbers of aircraft, and global attack capability, the USAF is considered as the most powerful Air Force in the world. 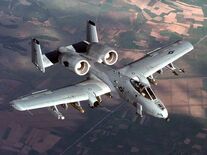 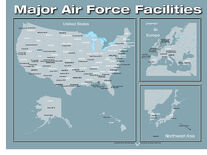 A B-2 Spirit stealth bomber. 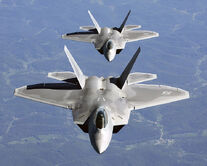 The most advanced air-to-air fighter aircraft of the USAF, the F-22 Raptor. 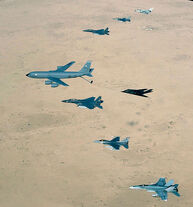 A formation of USAF aircraft over Iraq